A broken drain stopper can prevent your drain your sink and cause you much trouble while handling it. It might look simple, but a broken drain stopper is one of the most troublesome and irritating problems you’ll face in your bathroom. Finding your bathroom sink stopper stuck adds to the misery of finding clogged particles inside the drain and makes it more difficult.

In such cases, removing the broken drain stopper and replacing it is the only solution you’ll be left with and a few techniques can help you throughout the entire process. With our guide, you can get your work done without the assistance of a plumber.

Criteria To Remove A Drain Stopper On Your Own

There are actual drain stopper removers in a plumber’s kit to remove the broken drain stoppers, so it is almost like an easy job for them.

But when you want to fix things at home, you cannot rely on what’s inside a plumber’s kit. You have to figure out how to remove drain stoppers without the kit. Considering the type of drain stopper your tub has, some basic methods can help you to remove and replace it. These are:

Which Category Does Your Drain Stopper Fall In? 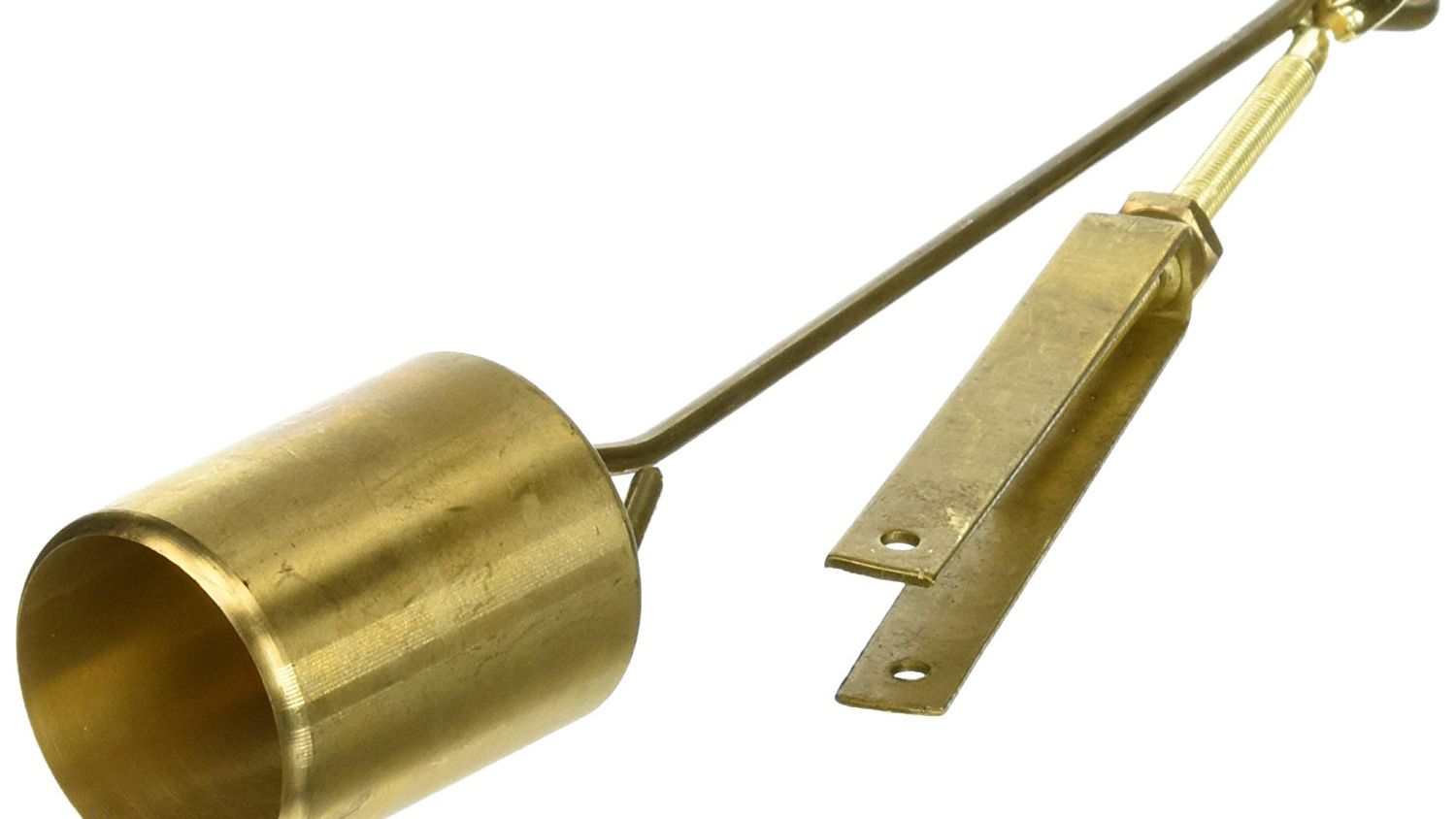 While there are lots of varieties of drain stoppers, they perform the same function with little or more advantages compared to one another.

A triple lever drain stopper contains an internal plunger that, when down, forces the stopper to be in an open position and when up, forces it to be in a closed position.

These stoppers do not have an internal plunger but contain a knob that regulates the opening and closing of the stopper by twisting up and down, a center set screw for installation, and a cap that is more like a cover on the top.

This stopper also has a knob that regulates the opening and closing of the stopper by pushing and pulling, a center set screw, and a cap. It is a lot easier to operate since it has no complex property of twisting.

The toe-lift has a screw that requires pushing or pulling with your toe and a spring mechanized body which might require replacing a few times in a year. It is more convenient than the others listed above.

Don’t know how to remove drain stoppers? Read through the steps below and find out.

A clip is located at the site which holds the cover plate to the plunger. Removing this clip eventually helps pull the plunger up slowly and spraying some liquid wrench over the drain pipe loosens up the plunger so it can get out freely.

In case it’s still stuck, use pliers to get the rod out by pulling in a straight manner and apply a forceful pull to get it out.

Use a screwdriver to remove the set screw below the cap of the stopper and pull the stopper out. If it’s still stuck, apply a little more pressure to pull it out.

Unscrew and lift the top cap of the stopper in a counterclockwise direction and once it’s removed pull the stopper out using pliers. In that case, a flathead screwdriver is more convenient for use.

A push and pull stopper consists of a knob on the top of the stopper. Unscrew the knob turning it counterclockwise using a flathead screwdriver and pull the knob out.

The Advantage Of Other Stoppers Over Triple Lever Stoppers

Other stoppers like lift-and-turn, push-and-pull, toe-touch stoppers are quite convenient to use as they contain knobs and caps over the stoppers. This allows them to be pulled out easily whereas in triple lever mechanisms, an additional plunger is present, and pulling out the plunger is a challenging task.

Points To Consider While Removing A Drain Stopper

Down below are some of the points that you should consider while removing the drain stopper.

Drain stoppers can be a troublesome job to be removed and replaced since they require continuous monitoring throughout the day. But if you can figure everything out, then your work will be far more comfortable than expected.

It will save you the trouble of calling plumbers for such jobs and let you do it all by yourself. If taken proper care of, you can protect your drains from getting clogged and remove or replace the stoppers regularly. It will not only help you save some expense but help you learn how to keep your tub all tidy and managed.

This site uses Akismet to reduce spam. Learn how your comment data is processed.